INDIA’S IS NOT A GOVERNMENT BUT A TYRANNY

The Sone Ki Chidiya Federation is holding a public rally on 4 June 2013 in Delhi to mourn the Black Night of 4-5 June 2011 in which Delhi Police committed unprecedented atrocitities against innocent Indians who were peacefully fasting in demand of clean and honest governance, and to launch the Sone Ki Chidiya Total Reform Movement. Rajbala of Gurgaon became martyr to these poliice atrocities. 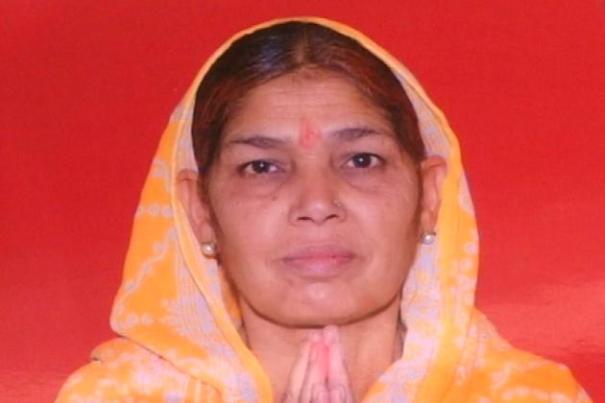 On 4 June 2011 Swami Ramdev had launched a fast unto death to oppose corruption in India. That night, Delhi Police committed some of the most heinous atrocities against the people of India. It was Jallianwala Bagh with lathis instead of bullets.

Swami Ramdev repeatedly asked to be arrested but the police did not do so. Instead the police kept beating the people in the dead of the night.

The police were clearly intent on killing Swami Ramdev. No amount of pleading with them, no amount of requesting that the participants be arrested, worked. All humanity was lost. The concept of rule of law was entirely ripped apart.

That night a woman – Rajbala – was so badly beaten, her back was shattered. She later died.

We protest tyranny. We protest the Black Night in Independent India’s history.

THIS GOVERNMENT HAS FAILED TO PROVIDE SECURITY TO WOMEN

We protest the system of injustice in which women, particularly, are unsafe in India, and Police unable to protect them.

In addition, we oppose the artificial scarcity of housing created by bad policies of the government. This means prices of houses are at least more than double the price they would have been without such bad policies. The solution is to liberalise the allocation of land, get government out of its discretionary control on use of land, and increase floor area ratios (FAR) while increasing infrastructure spending on sanitation, roads and electricity.

THIS GOVERNMENT IS PREVENTING LABOUR FROM EARNING A LIVELIHOOD, AND BUSINESSES FROM INVESTING

Also, we protest bad labour laws which have forced outsourcing to contract labour which is paid a quarter of the market rates (according to The Economist). The solution is to liberalise labour laws to minimise militant unionisation which has reduced job opportunities for unorganised labour and blocked companies – both Indian and international – from investing in India.

We also protest the low costs which farmers receive due to artificial controls imposed by the government in the trade and production of agricultural products.